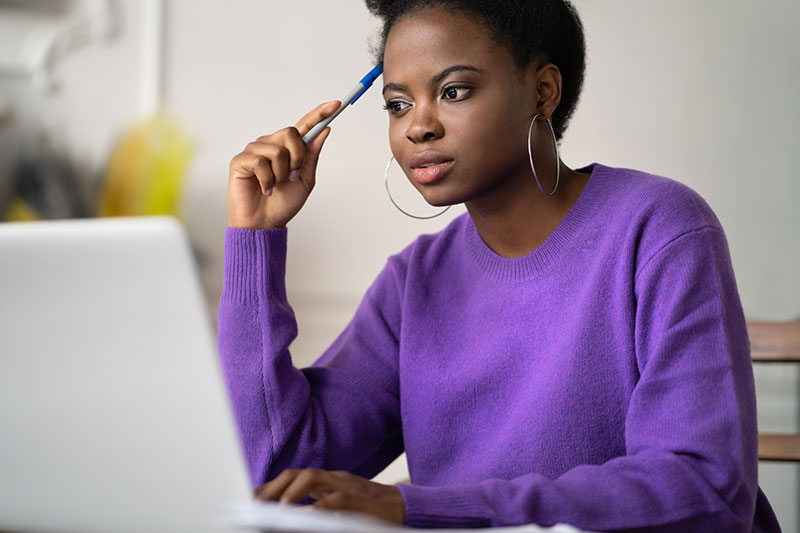 What is it like working in organisations that engage the public on climate change? New Associations Article 2

Organisations that engage with the public – campaigning, educating - on this most overwhelming of problems are infused with the unbearable.

Elsewhere in this edition of New Associations, we are introduced to the growing body of psychoanalytically-informed scholarship on climate change. This work helps us to see the characteristic ways in which unbearable feelings (anger, grief, loss, shame, guilt and fear) evoke defences visible in human responses to climate change. My psychoanalytically-informed research suggests that organisations that engage with the public – campaigning, educating - on this most overwhelming of problems are infused with the unbearable at both individual and organisational level. In this article I use the systems-psychodynamic perspective to suggest aspects of the emotional experience of working in such organisations.

Systems-psychodynamics draws on Kleinian object-relations theory, including splitting, projection and projective identification. It is influenced also by the work of Wilfred Bion and his successors on groups, and by the socio-technical framework originally developed by Miller and Rice. One useful concept is ‘organisation in the mind’: the mutually-interacting relationship between the individual’s internal psychic organisation and their experience of the organisation in which they work: their own particular response to an organisational dynamic. Within this concept, crucially, the working assumption is that the dynamics in a group reflect the dynamics in the wider organisation.

As part of my doctoral research, I am convening a small action-research group of people whose work involves public engagement on climate change. With members (including myself) from climate change charities both very large and very small, informal networks and local government, the group has been meeting regularly since January this year. We are trying to understand the emotional experience of our work as a group, in order to offer some insights into our organisations.

The first indication came with our difficulties in forming as a group. We have had confusions over location, two permanent departures, cancellations at short notice, differences over purpose and activities, and caring responsibilities felt as in opposition to joining the group. Despite these difficulties, and the pain and bad feeling they are associated with, we are still persevering, still meeting and interacting. I have proposed to the group that what we are experiencing may reflect the difficulties of co-operation and trust on this ‘wicked problem’ of climate change. I wonder too if it indicates splitting and projection: note the opposition between caring and being in the group, and the perseverance, which reminds me of the way tenacity gets located in environmentalists while apathy is located in ‘the public’.

A second indication derives from my attempt to structure one of our early meetings as a ‘social photo matrix’. Intended in theory as a form of containing space, this design also arose from my own anxiety-fuelled wish for a short-cut to the group’s unconscious. And it led in practice to an exercise in loss and broken connections – waiting for Skype to work, losing someone’s photos, feelings of being kept at a distance by the technology and losing our human connections and therefore our ability to think. Rosemary Randall argues that in public discussion in the UK, the losses associated with the impacts of climate change are characterised as ‘terrifying but far away’, while the losses associated with technological solutions to climate change are ‘completely excised’. It seems interesting that in our group, it was precisely at the moment of trying to use the technology of the social photo matrix as a quick fix that something was excised.

One further indication is to do with need, desire and judgement. As our group develops we have become more aware of the desire (which moves between us) for more care, connection and fellow-feeling than is available, of often feeling isolated and lonely and as if it is not possible both to be in the group and to have caring responsibilities; and of the feelings of judgement that come up, that others in the group (and oneself) are not doing enough, not giving enough, they (we) don’t care enough for us, they (we) are inadequate. In our early discussions we acknowledged that our emotional experience of engaging the public on climate involves quite a primitive wish to move others, to get them to act. If getting them has a double meaning here it may relate to getting our basic needs met.

Over the years, organisations trying to engage the public on climate change have been characterised as getting people to change, and also as denying people basic needs (warm houses, hot water, plentiful food). The desperation evoked by this dynamic is there in our group.

There is more to our organisation in the mind than I have space for here. We have much to do to deepen our understandings of it, too, and to validate the connections between our group experience and what our organisations are bringing to us, and we to them. But I hope the characteristics sketched out here – splitting care and uncare, splitting tenacity and apathy, technology as a defence, desperation and judgement – are recognisable to others, as they are to me, as features of public discussions of the climate emergency.

This article by CPA member Rebecca Nestor was part of a special issue focusing on the climate emergency of New Associations, the magazine of the British Psychoanalytic Council. Helen Morgan, a Jungian analyst and former Chair of the BPC commissioned the articles that comprised this autumn 2019 issue. (British Psychoanalytic Council www.bpc.org.uk) Illustrator: Allen Fatimaharan.

We are a diverse community of therapeutic practitioners, thinkers, researchers, artists and others who believe that attending to the psychology and emotions of the climate and ecological crisis is at the heart of our work.